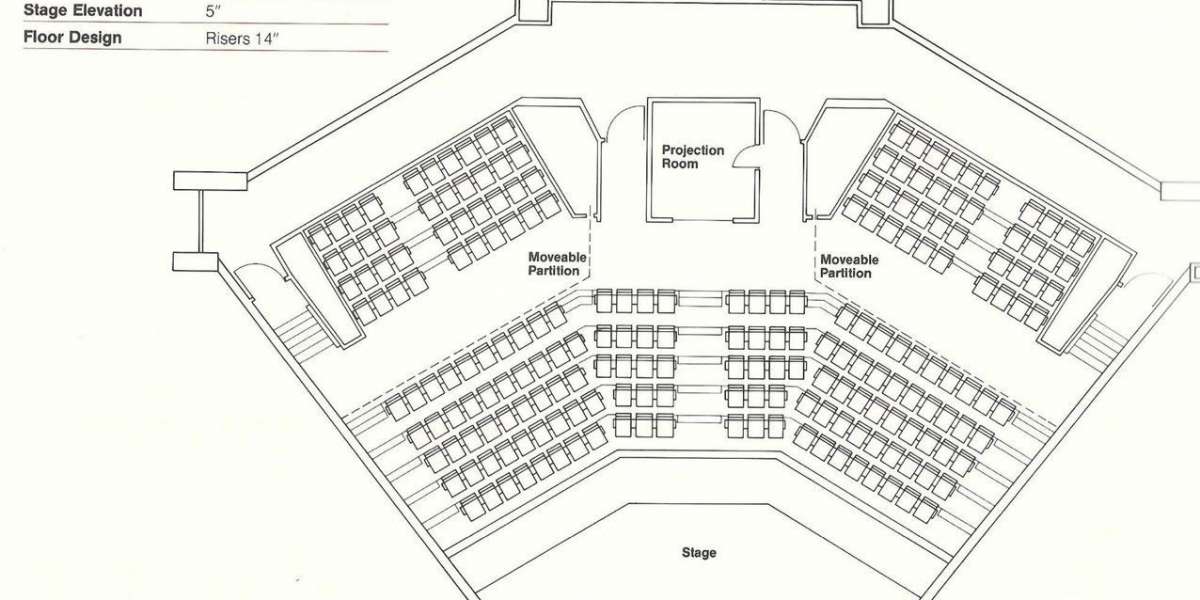 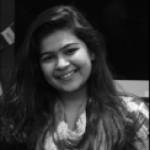 Auditorium spaces are designed to accommodate large audiences. As such, they tend to have wide spans and are multiple stories high in order to accommodate seating, sightlines, and acoustical requirements. Raised stage/dais floors and special lighting equipment are often required as well.

BookMyShow is India's largest entertainment ticketing platform. The company started out in 1999 as a software reseller for movie theaters and converted into a platform catering to cloud-based ticket booking of events, movies, sports, and plays.

Creating auditoriums or theater layouts was never part of my job but being a graphic designer in BookMyShow I was once assigned to create an auditorium layout as an SVG file in adobe illustrator. It was one of the most difficult tasks I’ve ever worked on. Creating A to Z seats row by row with proper layer renaming And numbering each layer with proper letter naming which later on would be created as an SVG file and would be shared with another team to upload the layouts. The most difficult part other than renaming 500 up layers was to copy the auditorium layouts as shared by the clients.

As no one ever took the initiative to find a solution for such boring work. I somehow got used to Creating more and more layouts every day did frustrate me as well. Finally, I decided to find a solution for this issue and started doing my research. Later on, in my search, I found a website called seat.io. Where you can create layouts online by using vector online tools

Where you could create and modify shapes and rename them easily. I showed this to my seniors. They were impressed by my initiative but as it was a licensed version or paid by the company they didn't want to invest. So I again went to my seniors and asked them to bring this tool for us.

After a month or so the company came up with the idea that we would create our own software I knew the tools that would be required to work on this software and we had coders and developers as well to create Company’s own software. Later on, after 3 months, we created the company’s own Seat layout software which the company decided to sell as well in the market afterward. 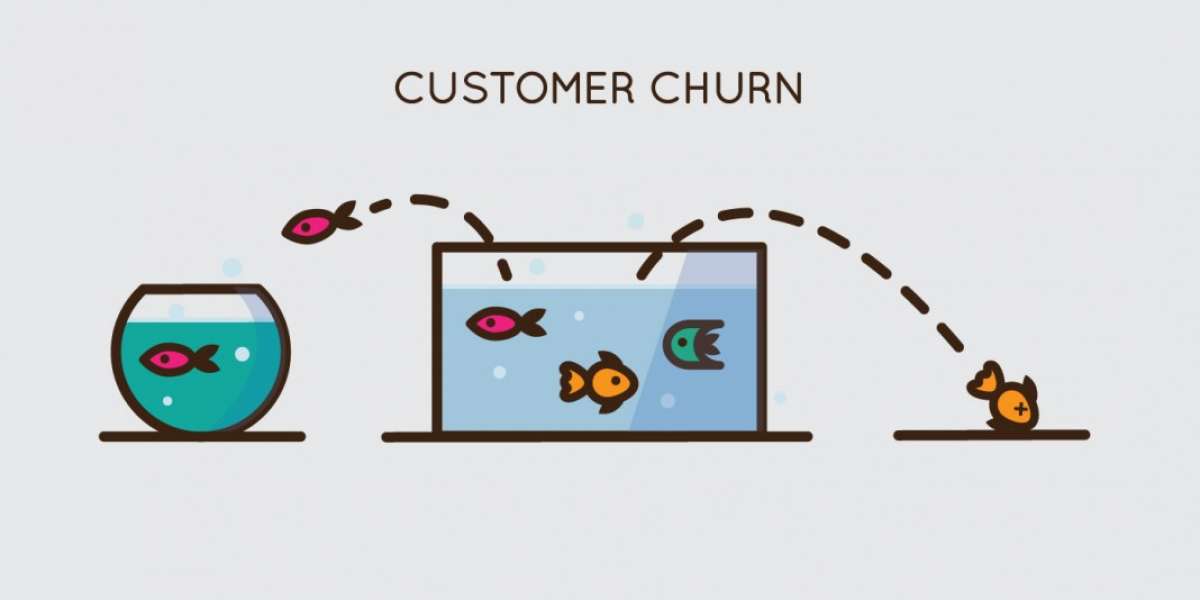 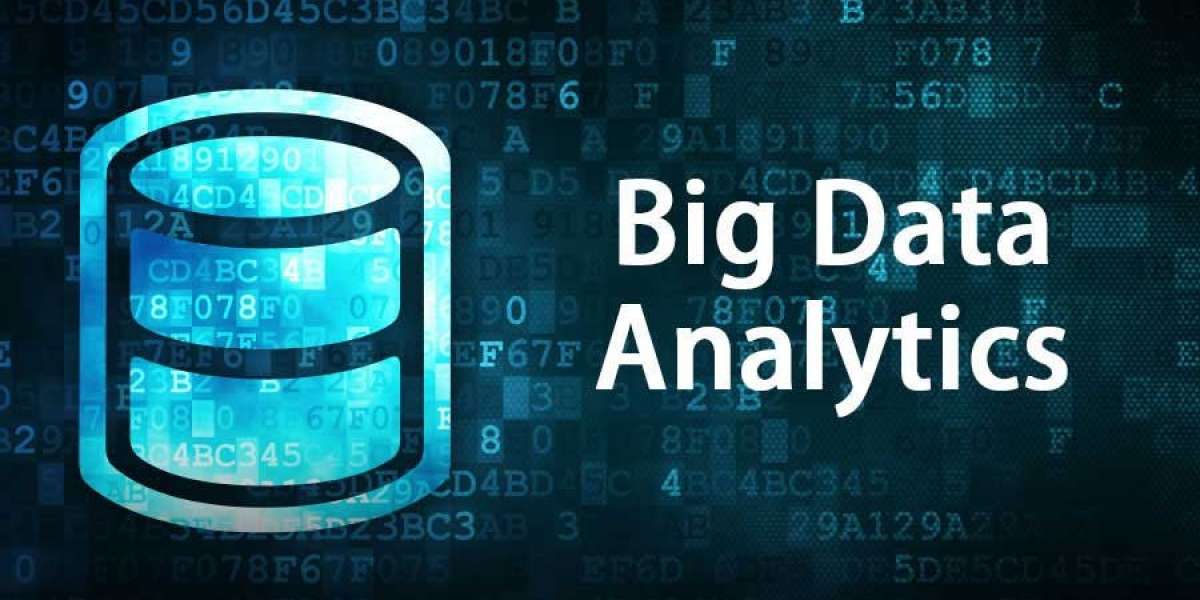 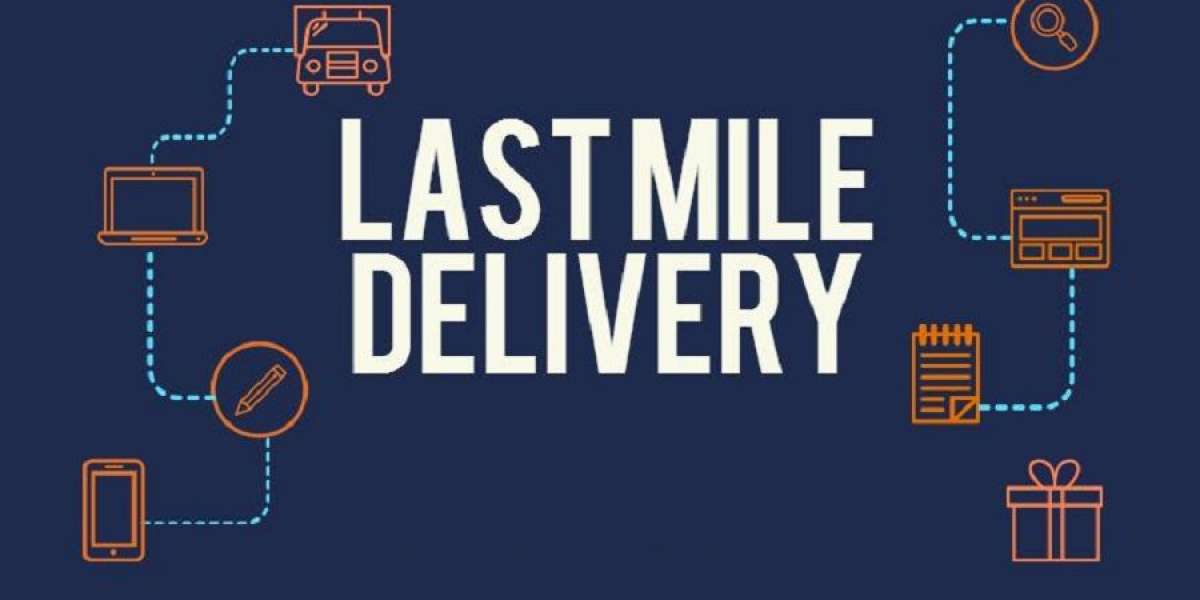