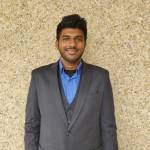 An outlook onto the US health care supply chain issues that affects the current COVID-19 situation.

The COVID-19 crisis arrived in the United States early February and was never taken as a serious threat and dismissed the issue largely in the early stages. In particular, the CDC was conviced that it had the virus contained and held control of all diagnostic testing, which later produced faulty kits.[i] As the virus picked rapid pace in spreading through New York, SFO, New Orleans ( courtesy mardi gras) and the state of Washington, the administration slowly realized that the coronavirus is here to stay for a long time. As the number of people coming into hospitals and ICU’s began to escalate, one of the first signs of distress was a lack of ventilators for those experiencing significant breathing problems.[ii] The task force that was set up immediately had to acquire supplies and distribute it throughout the country and especially in the places where the numbers were piling up drastically. But this brought out the biggest issue of tackling the long standing Healthcare supply chain and strategic national stockpile ( SNS). The need and desire to tackly the rapid spread and to bring it under control was hindered by the shortfalls of the Supply Chain systems the healthcare system was already facing for a long time.

There has been, in the United States, an assumption that the Strategic National Stockpile (SNS), in concert with products held by suppliers/distributors, despite the complexities of the U.S. health care system and risks in a supply chain dependent on global sourcing, would buffer the country from unanticipated disruptions.  This assumption largely ignores the complexities of the U.S. Health care system, as well as the levels of offshoring of low-cost supplies that have pervaded hospital sourcing strategies, which have rendered healthcare largely dependent on supplies that are on the other side of the world.  Notably, these policies are driven by a misplaced reliance on pursuing low-cost supplies at the expense of higher access risk during a pandemic, policies which have been criticized in other channels.[i]   Policy makers and stakeholders, despite signals of inadequacy from analysts, came to see the SNS as a reliable backup: a stockpile in place for the common good and as a good that would be adequate available to meet the needs of the community. While not perfectly analogous to economists’ conceptualization of “the tragedy of the commons,”[ii],[iii],[iv],[v]a somewhat broader idea of a commons failure is a suitable metaphor for what we have experienced in the United States since COVID-19 first crossed our borders.

Much of the discussion of common goods refers to the rights of access and distribution public goods.  Undoubtedly concern for rights for use of common goods is important, as many may desire access, there is also a concern for production and of public goods which.[vi] Common goods require definition, construction, maintenance and replenishment, as depletion may occur even when access is well managed and use over time uneven.  Observed during COVID-19 have been massive shortages in the materials and pharmaceutical supply chains including  hospital supplies which have come to be known as personal protective equipment, medicines, testing kits, reagents, sanitizers, and other critical requirements.  And the shortages have been within the context of government designed commons – but supplemented by commons, or reserves, created and anticipated for by private consortia.  The design and development of a center-managed commons, for use in an environment of mutual need, is of utmost importance.  this is an area that will require significant re-thinking and redesign going forward.

We note here that the Department of Health and Human Services recently proposed the need for an IT infrastructure to manage and analyze supplies for the Strategic National Stockpile.[i]  This approach advocates for a “control tower” that allows the public and private sectors to share information with the government in real time across the supply chain.  The plan also call for a dramatic expansion in the materials held in the SNS, to cover sufficient reserves of 100 percent of major items associated with COVID-like pandemics, has access to predictive analytics for forecast requirements and enhances domestic manufacturing capacity to reduce the country’s dependence on foreign sources of supply.  While the call for improved visibility and improvements to the SNS is laudable, we believe this approach is overly simplistic, and fails to account for the reality of global healthcare supply chains , thus missing the mark for several reasons.  First, the ability to launch a control tower requires careful governance over data quality, especially on how data is collected from different hospitals, distributors, and suppliers in the supply chain; this requires a controlled set of data collection procedures, including a track and trace system that captures information in real time.  The control tower approach should also focus on a limited set of data, such as consumption levels, expiration dates, and material quantities, and not try to provide complete visibility to all components of the SNS, otherwise the data lake will become a repository for inaccurate data, which means it will not be a source of truth. [ii]  Second, simply expanding the size of the SNS assumes that the products needed in for COVID-19 will be the same products for future pandemics.  We believe the SNS must be prepared or all sorts of national emergencies that lie ahead.  Management of the SNS must become a dynamic and living activity, that is constantly being updated with new materials, technologies, and suppliers to reflect the changing nature of medicines, tests, and vaccines needed for response to new and emerging clinical requirements (not just PPE and masks).  This will require expert inputs and consultation with clinicians and supply chain experts to develop frequent updates on likely scenarios as the global threat picture emerges in the future.  Third, the management of the SNS must reflect the rapidly shifting conditions in global supply chains and global markets, which will also entail deep market intelligence and monitoring of key suppliers, import and export controls, and global manufacturing capacity.  Finally, management of inventory in the pool will require replacement and inventory turns for critical components, based on maintenance, product recalls, and updates of expired products and old technology.  This approach could benefit from the application of supply chain best practices and artificial intelligence to keep track of how management of the pool can occur.

[vi] Helfrich, S. Common Goods Don’t Simply Exist – They Are Created, In: Boiler D. and S Helfrich. The Wealth of Commons: A World Beyond Market State. In Bollier D, Helfrich, S, eds. The wealth of the commons: A world beyond market and state. Levellers Press; 2014 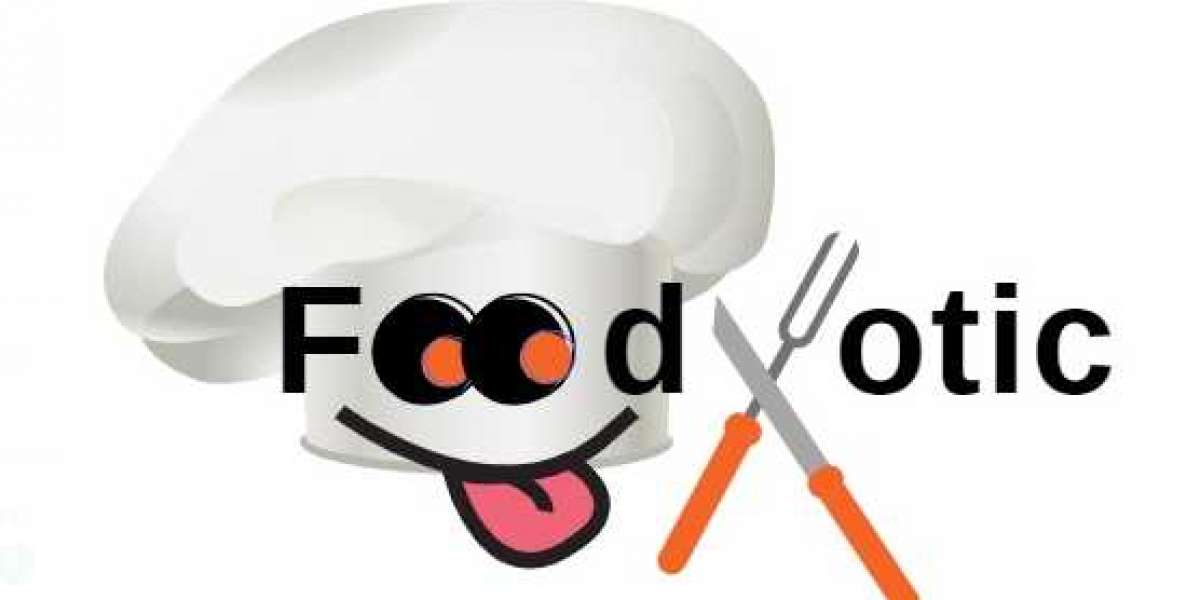 FoodXotic: An Application for Home Chefs in Austin, Texas - Feasibility study of the idea 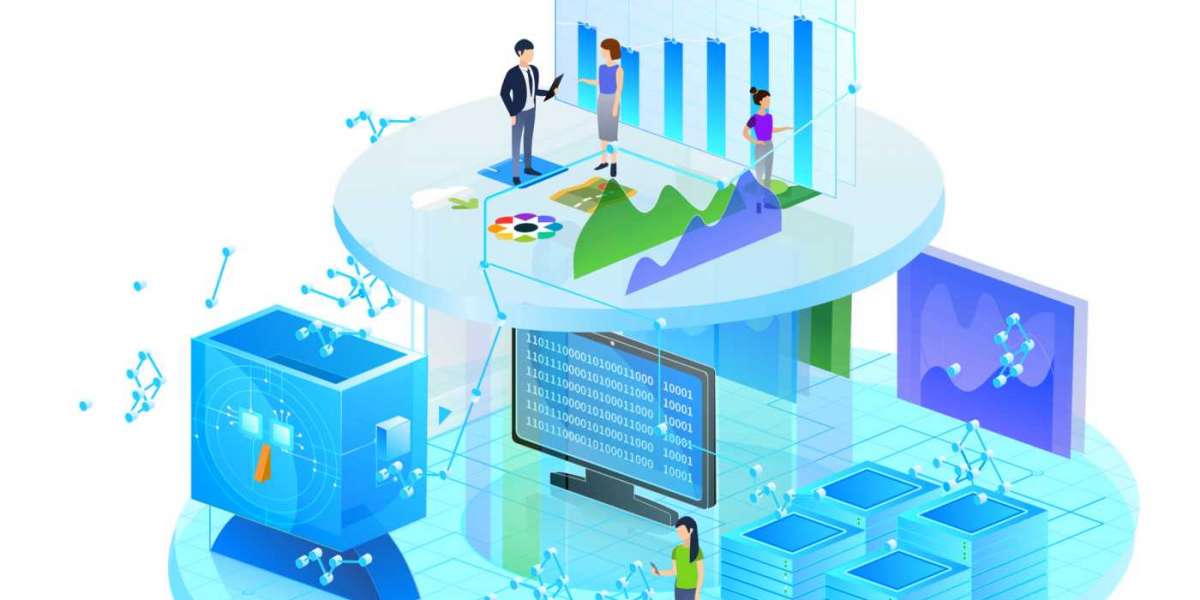 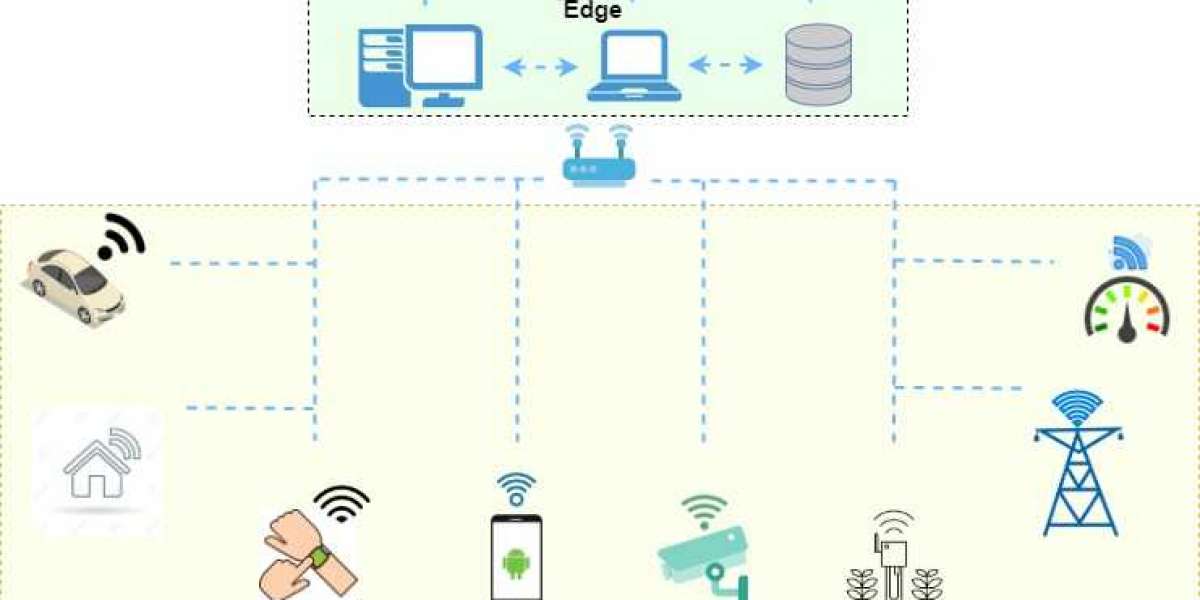