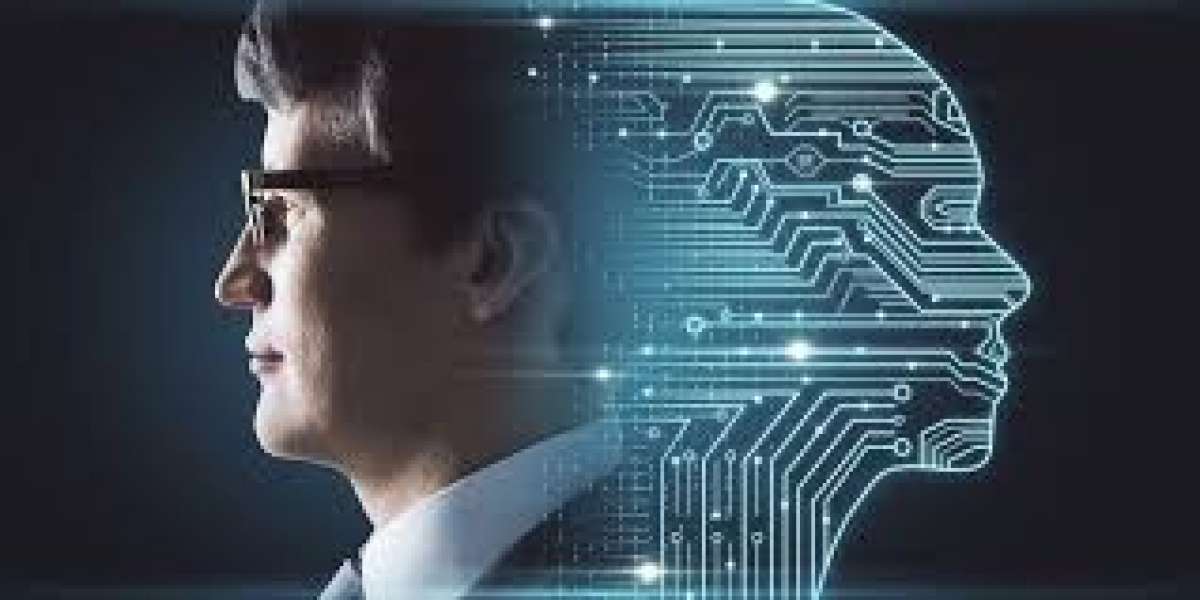 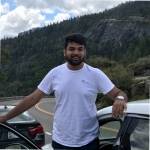 AI - Will we be too much dependent on them or how will they mould our future.

Nowadays technology is booming on a daily basis. It is impressive to see how will technology transform us. Artificial Intelligence (AI) has been a fascinating concept over the years, and many scientist and researches think we are finally getting close to make it into a reality. The term Artificial Intelligence belongs to Stanford researcher John McCarthy. He defined AI as the ability of a machine or a computer program to think and learn (Tunikova, 2018). AI can further explain properly, considering two situations. In situation1: Suppose you are catching a flight and after entering the flight you are asked to keep your phone in airplane mode. So you take out your phone and turn on the airplane mode manually. In situation2: You went to the airport, and after reaching the terminal, the mobile phone detects your location and understands that you are catching your flight in next 15-20mins, so it automatically turns on the flight mode. In above two situations, we can see that sutiation1 is based on human intelligence and situation two is based on machine intelligence, i.e., AI.

However, many scientists, researchers and famous personalities like Elon Musk, Bill Gates, Stephen Hawking think that AI maybe more dangerous that a nuclear weapon because AI has all the potential to be more intelligent than a human being and we have no idea on how correctly it will behave. Science fiction movies like Space Odessey, iRobot, The Terminator and The Matrix all have given us the thought on how AI will react in future. Provided in a real-life situation human tends to take a decision based on their moral values, emotion and does think about the specific outcome but AI takes their decision spontaneously and on how it is programmed. Human tends to learn from their daily life experiences whereas AI would not be able to do that. When AI is fully developed giving rise to robots, there are chances that AI will take over the world. If robots become smarter than a human being, it can take control over the weapons and would quickly create indestructible nuclear weapons that could lead to the end of human race. If there happens to be any kind of AI war, there will be massive destruction, and we would not be able to stop because at that point of time AI will become smarter than human as well, and we will have no control over them. However, this all could be stopped only if humans stop building automated weapons for war the same technology which is used in driving the car automatically. Instead in the military use, AI can be used in various other fields like automated transportation. AI taking over dangerous fields like bomb diffusing where robots can be used instead of human being. AI can solve climate changes with the help of big data, which could identify any type of threats and could come up with various kind of information that could help in resolving world's biggest problem. Beyond this, there are even more ways that AI can impact our future.

We can imagine two different kinds of future from AI i.e. the positive one or the negative one. If used it positively maybe the day is not where we will just sit back and just give commands to our personal robots for example: - Mark Zuckerberg who has an inbuilt AI system in his house named Jarvis or having a robot friend like C-3PO or R2D2 which will be our perfect companion. But if used it in a negative way there could be mass destruction. Only time will tell if AI can change our future or not. 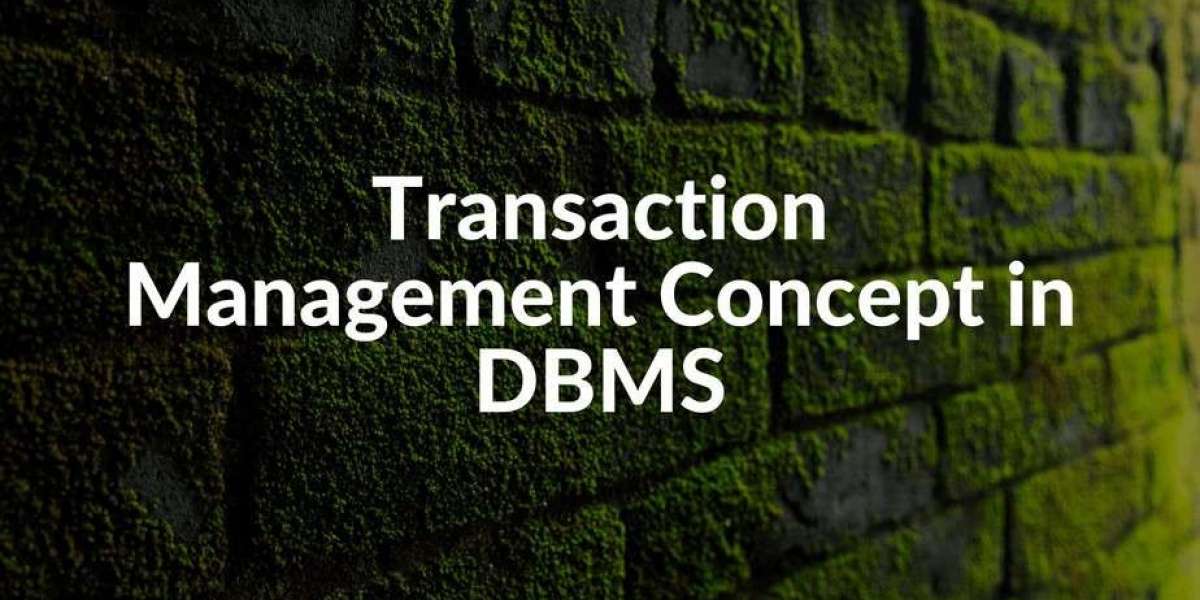 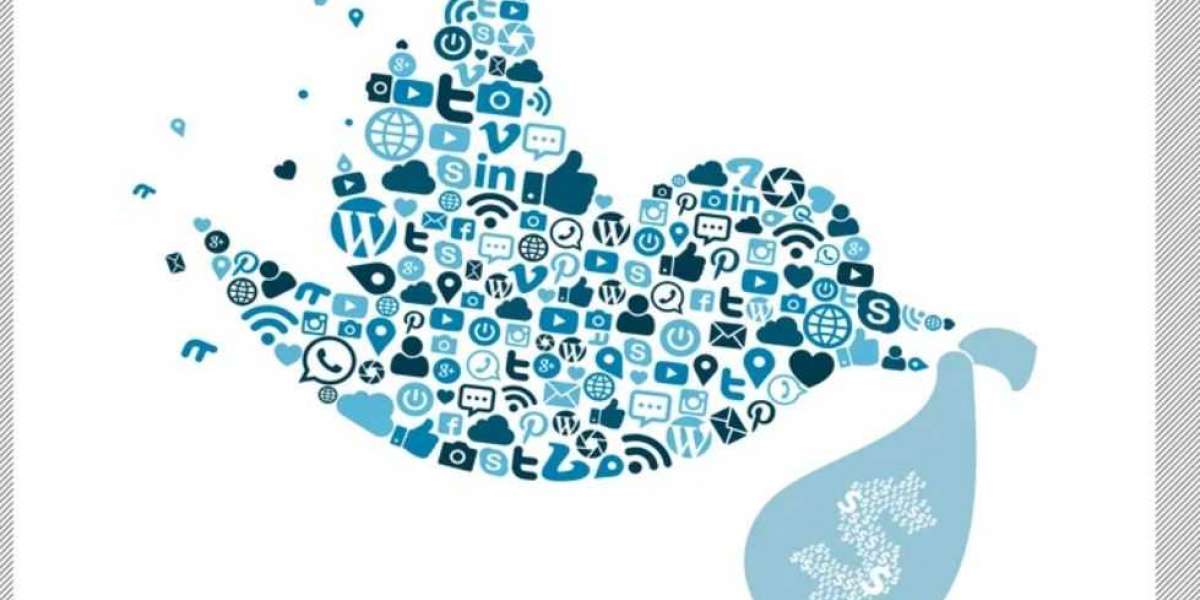 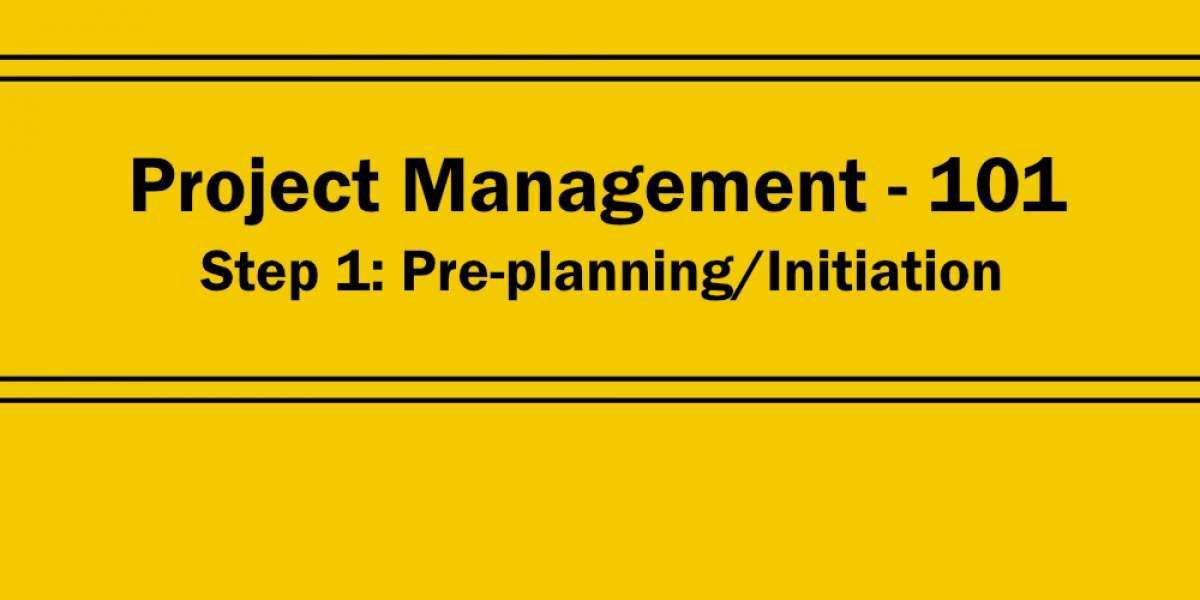 Project Management 101: Step 1 - Initiation - How to Prepare for Planning