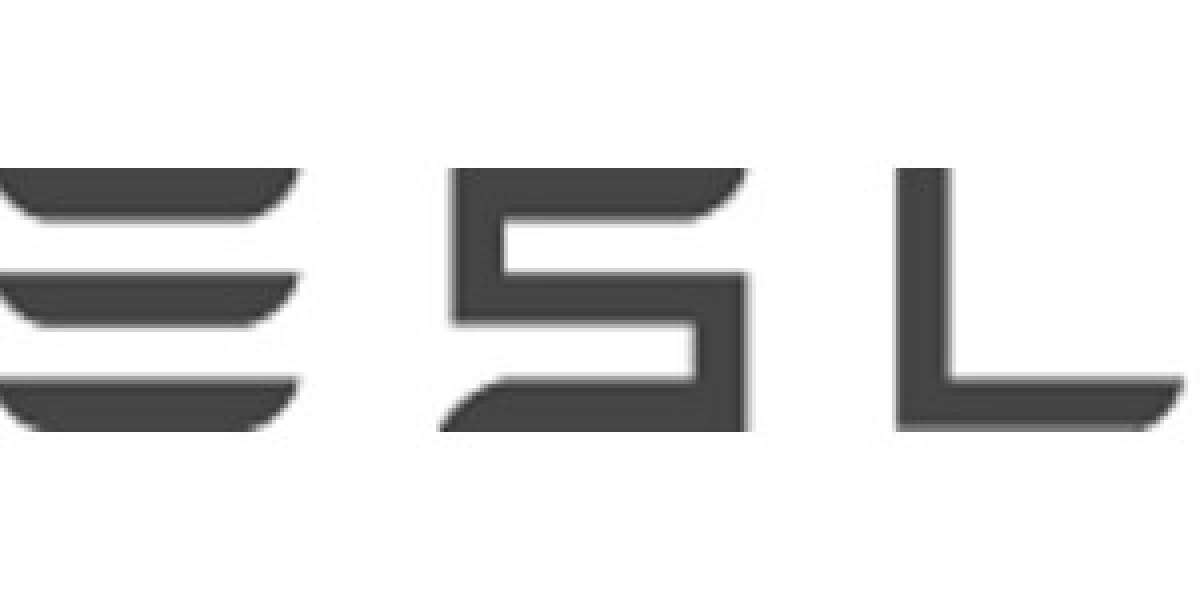 Tesla is in the forefront of information technology applied to motor vehicles. From traditional mechanical parts that run the machine to the latest microprocessors that enable Internet of Things, Tesla has it all. IoT enabled products pushes the boundaries of traditional products and creat

Tesla is in the forefront of information technology applied to motor vehicles. From traditional mechanical parts that run the machine to the latest microprocessors that enable Internet of Things, Tesla has it all. IoT enabled products pushes the boundaries of traditional products and create a new market segment, and Tesla has achieved the same. Tesla is heavily involved in the third wave of IT driven competition. Features like Autopilot, vehicle summon, remote access and control and the latest feature to integrate with home products has differentiated the company. With new entrants in the market, rising costs and changing consumer preference, many problems have arisen for the industry. This article looks into the works of Tesla in leading the industry in the era of smart connected products, the problems faced by the firm, alternatives available and recommendations to overcome some of the problems.

Tesla Motors, now known as Tesla, was founded by two Americans, Martin Eberhard and Marc Tarpenning in 2003. Production of electric sports cars are their primary purpose; this can be still seen today as they have recorded 0-60 miles per hour in less than 3 seconds. In 2003-2004 Elon Musk invested in the company and joined the company as its chairman. Since then, Tesla has become a leading company in the electric vehicle market and currently holds a 2.08% share in the US automobile market. When it is generally considered as a leader in the electronic automobiles, Tesla has launched the Model S sedan and the Model X crossover from Tesla are definitely the most successful ones. (“Tesla Motors”, 2018)

While more affordable than the Roadster, which mainly targeted the majority market, the Model S was still priced at the mid- to high-end of the luxury market. Tesla had a newly developed and highly differentiated business model.  (“Tesla Motors”, 2018)They focused on electric vehicles and developed most of its parts internally, as opposed to most competitors who outsourced the parts. Also, while traditional automakers achieved on benefit from much greater scales, and benefited from brand recognition, larger distribution networks and access to financial resources, they were also overburdened with colossal costs associated with pensions and other post-employment benefits. Tesla is not facing much competition from competing with traditional automakers. At the current state. For now, the share of Tesla is not going to be a threat with larger vehicles industry because electric sales account for only 1% in total industry. But there may be a rat race in the future.

According to the Boudette’s article published in the New York Times, this September, Tesla’s Autopilot driver-assistance system had been out of control on a Model 3. This accident killed the driver who were driving the Model 3 in Florida. (Boudette, 2019) Tesla specifically created Autopilot for its electric vehicles as its internal operation system. It cannot be controlled by driver itself but can activate the brakes system.

One of Tesla’s the challenges of Tesla is the electric vehicle market was "range anxiety," or a fear that an electric vehicle had limited drivable miles and would confuse its customers. The high prices of batteries also contributed to why the electric vehicles were initially limited being initially introduced to be offered as premium vehicles with sport and technology sophistication or as small city cars.  (“Tesla Motors”, 2019)Tesla company needs to develop the breakthrough battery technology and extensive public charging networks to help solve this concern. Thus, Tesla’s strategy responds in tried to address these requirements in two aspects: first, management explored to develop a vehicle with extraordinary performance; second, Tesla built a network of fast charging along key routes in North America.

Many other evidences and corresponding symptoms show that Tesla is losing its leading position dramatically increased pressure of competition in the electric vehicle industry in 2019.

According to Porter and Heppelmann (2014), Companies would face 10 possible strategic alternatives if they are likely to survive in the competition of smart, connected products. Tesla is an integration of a technology company, a hardware provider as well as an automobile producer. Our choices are uniquely selected based on the company’s situation and problem statement. The list of strategic alternatives is able to specify its industry positioning.

Select enabling technologies carefully for embeddability. When designing its product, the company will define the scope of functionality. The enabling software of each functionality is embedded in the product. There are two delivery methods: product itself or product cloud. The embeddability can decrease the risk by minimizing the dependent relationship between network and data (Porter Heppelmann, 2014).

Incorporate infotainment system and latest streaming technology. The company can upgrade its smart, connect products by integrating new technology that has already been developed in other platforms (Tesla, 2019).

Integrate product design from beginning to end. The company should develop the friendly platform that fully links the products and data. The design of products needs to be coherent. The company could enhance the development of internal functionalities (Porter Heppelmann, 2014).

Evaluation of Each Alternatives

Let’s take a deeper look into the alternatives provided so as to get a better understanding of the functionality of the industry.

Reinforce network security and sensor security. As and as smart connected products grow, connectivity between the software grow. With each application creating sets of valuable data which is shared internally among other applications and externally with the manufacturers. These enormous amount of performance and evaluation data holds tons of information hidden in them just waiting to be tapped and is a big source for new entrants and other rivals to make their product better. Also it contains sensitive data about the customer, like where they go, what they do etc. So, it is extremely valuable that they deploy proper security measures so that they don't lose it to hackers or other third party manufacturers.

Authorize product data access and handle data rights. When it comes to data it is a very slippery slope. Data produced by the car on its performance and other metric essentially belongs to the customer rather than the manufacturer, but it’s important for them to get those data in order to learn and then improve from it. But people don’t feel safe sharing their personal information with a third person party. But there are several ways in which they generally use in order to get the access to ownership. Example, NDA agreements or specially tailored agreements between the customers and the manufacturer are some of the basic ways to pivot getting access to data. Another example would be a feature through which customers could share their data but not their location, thus limiting the amount of information shared.

Enter new business. With smart connected devices and cutting edge technology, companies find that the data that they gathered can be applied to entities beside traditional customers. Companies may also discover that they can capture additional data, beyond what they need to optimize product value, that is valuable to other entities. In either case, this may lead to new services or even new businesses.

Data about the performance of a product’s components, for example, could be valuable to suppliers of those components. Data about driving conditions or delays gathered by a fleet of vehicles could be valu- able to other drivers, to the operators of logistical systems, or to road repair crews. Data about driving characteristics could be valuable to fleet operators or insurance companies. Thus giving them viable alternatives to make profit from the data that they have gathered.

Integrate product design from beginning to end. Different softwares and components should be internally connected so that they are performing at the optimum level. connected devices share data and information with each other which helps in making better decision internally and gives room for new viable options that weren’t possible in the past. Tesla’s interconnectivity of different applications boosts performance and help improve the overall metrics.

Also, when it comes to designing things which give TESLA a cutting edge over its rivals shouldn’t be outsourced as these are the key success factors, while things which are generic and are gonna be public in the near future should only be outsourced so that they can maintain that strategic position that they have.

Improve the physical network. With each component collecting and storing its own data its important that we utilise the full potential of it. data which are collected should be put to train itself using different techniques so that they can improve their performance or at the very minimum find the root cause of the problem and be able to suggest a corrective course of action. For example, the engine inside a Tesla gathers its own data, that data can be collected and used to evaluate the performance of the engine in different scenarios and finally improve it.

Tesla is powered by Internet of things, and is achieved niche in the market to provide customers with tailored services and respond in real time for any unforeseen circumstances. Technologies used have been improving by learning from past mistakes and tesla is making sure to implement them. Sensors placed in the nook and corner of engines have the capacity to identify the alert with precision and in some cases predict the possibility of an error, more and more companies are following suit, including GE in its aviation market. GE has rolled out products with state of the art IoT enabled engines. Armed with data, companies have modified their business model, improved customer satisfaction and product quality. 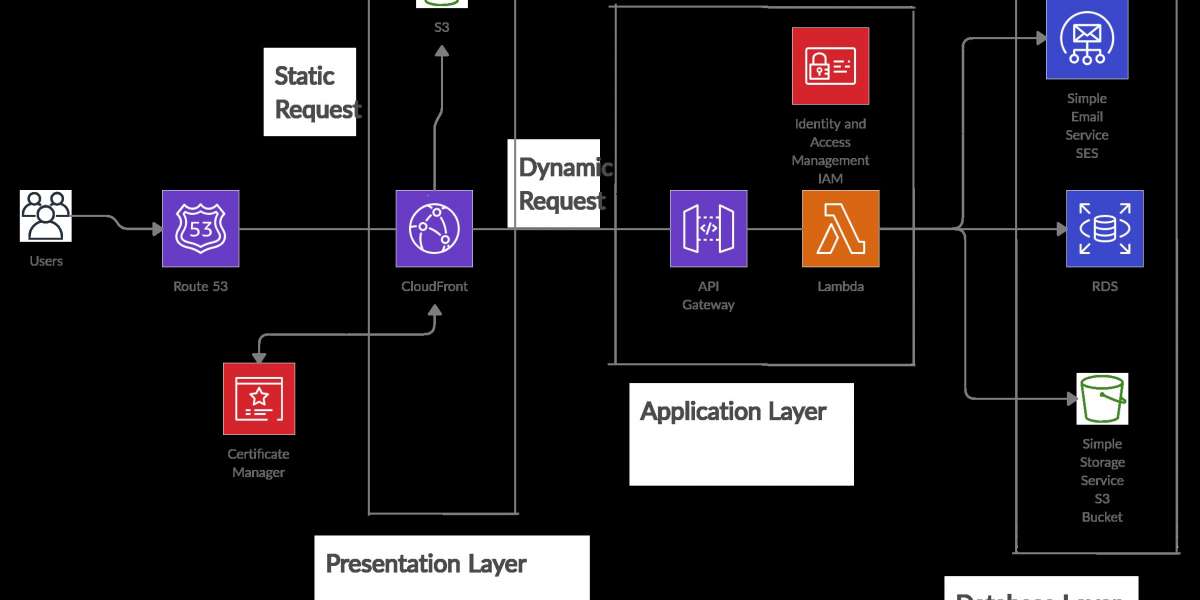 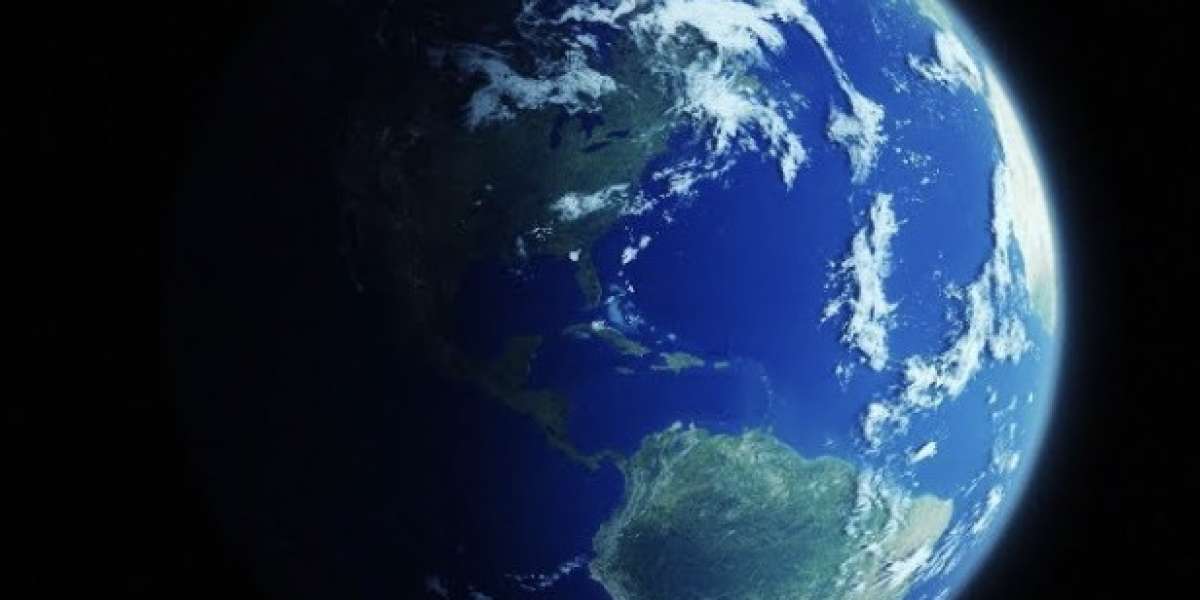 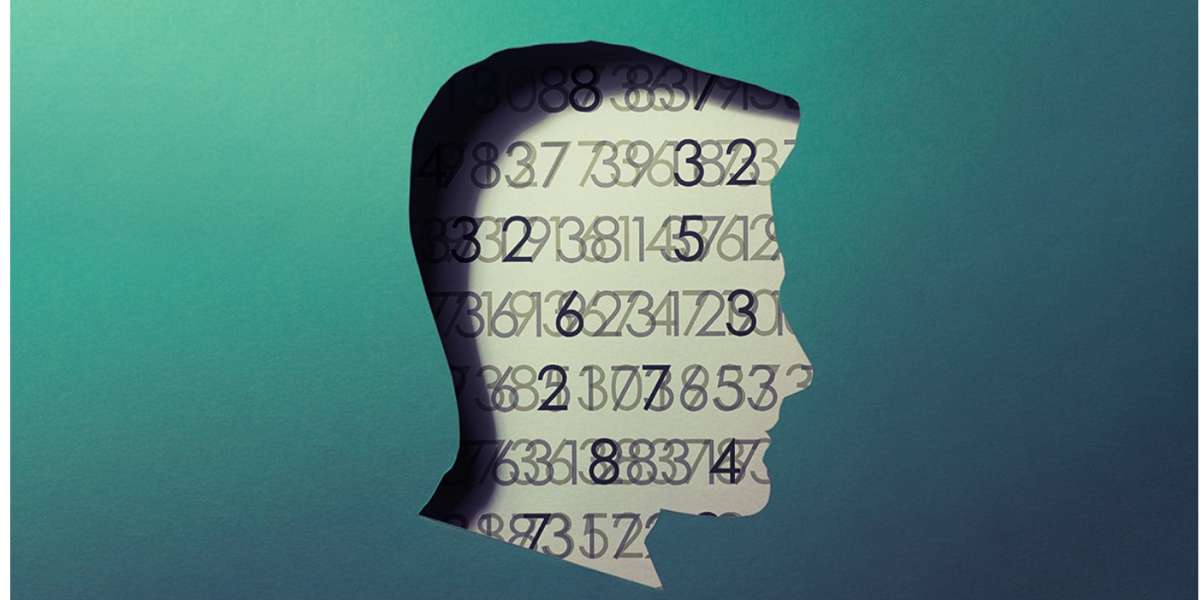