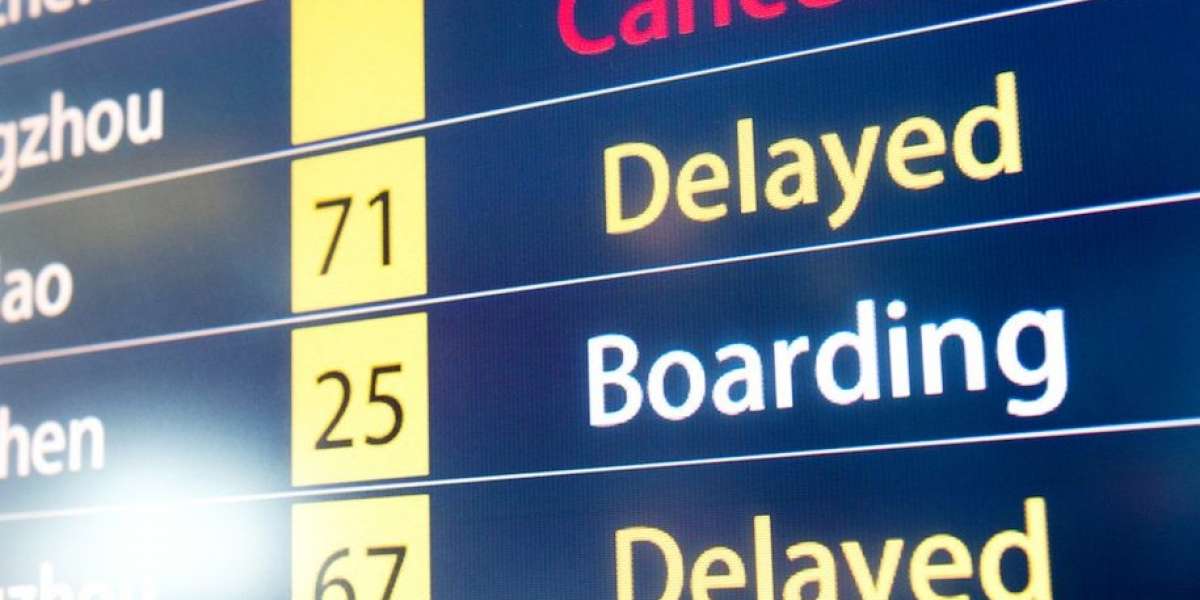 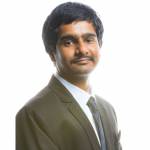 The dataset contains information on the United States flight delays and performance from 2013 until August 2017. There are 5 main reasons for the delay: air carrier, National Aviation System (NAS), weather, late-arriving aircraft, and security. This project shows how the percentage of dela

Delays and cancellations affect both passengers and air carriers. By resulting in increased travel time and increased expenses on food and lodging, they cause stress among passengers. Further, they disrupt the purpose of air travel — rapid, affordable, and safe — and make the passengers distrust airlines.

The dataset contains information on the United States flight delays and performance from 2013 until August 2017. There are 5 main reasons for the delay: air carrier, National Aviation System (NAS), weather, late-arriving aircraft, and security. This project shows how the percentage of delay changes with time and location and how many delays each reason causes. The airports are grouped according to size and location to see how the location and size of the airport influence the delays of flights.

Chart Type: This project mostly uses line plots and map diagrams. The map diagrams show the location factor of airports and can serve as the interactive input. The line plots are used to show how different variables change with time and compare these variables. There is also a scatter plot showing the relationship between total flights and the percentage of delays.

Visual Encoding: The charts use color and size to highlight the message and separate different groups of variables.

Layout: In each story point, there are both map diagrams and line plots. Readers can click on the map to interact with the charts.

For Tableau Workbook containing the interactive visualization, please click the below URL:

Flights in the US. CA and TX have the highest number of flights, followed by FL and GA. Total flight peaks in July and is lowest in February.

The percentage of flight delays peaks in June/July and December.

The most common reason for the delay is a late arrival, followed by carrier delays and NAS delays. Weather delays are not many. Delays due to security issues are very rare.

The airports are grouped into two groups, big airports, and small airports according to the total flight. Small airports have a bigger range of percentages of delay.

Small airports have more carrier delays than NAS delays and for big airports, it's the opposite.

Airport location has an influence on the pattern of delay. Delay percentage of airports in the west peaks in December while in the east it peaks in June.

Based on the findings and observations as discussed above, the airline companies can take proper measurements and steps to plan the flights accordingly and reduce the impact of flight delays on the customers as well as the airline’s revenue. 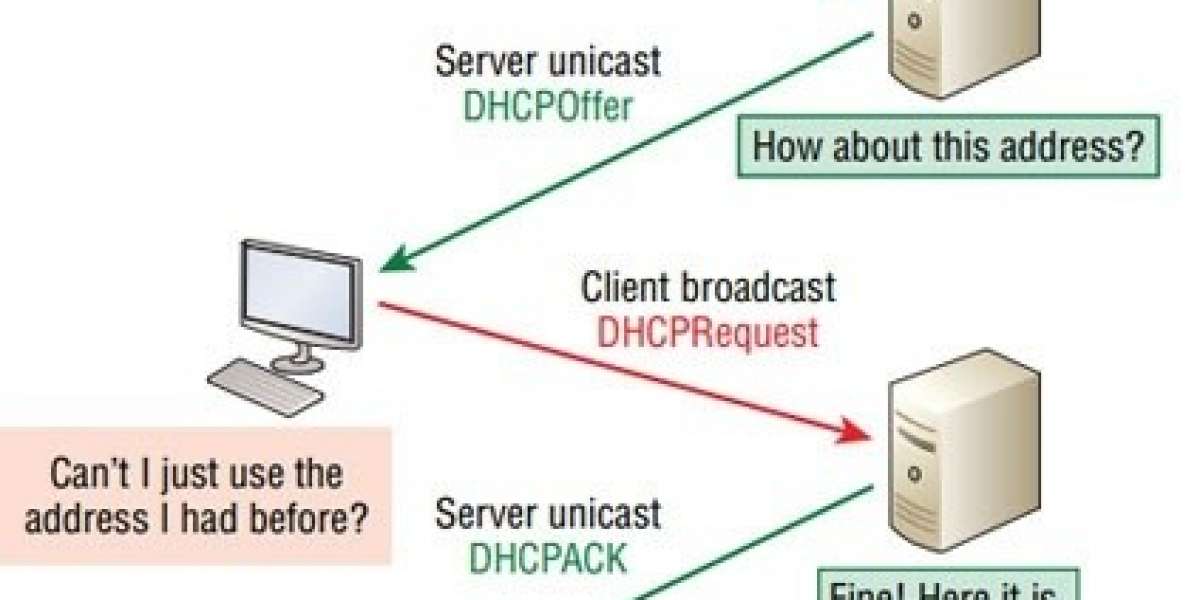 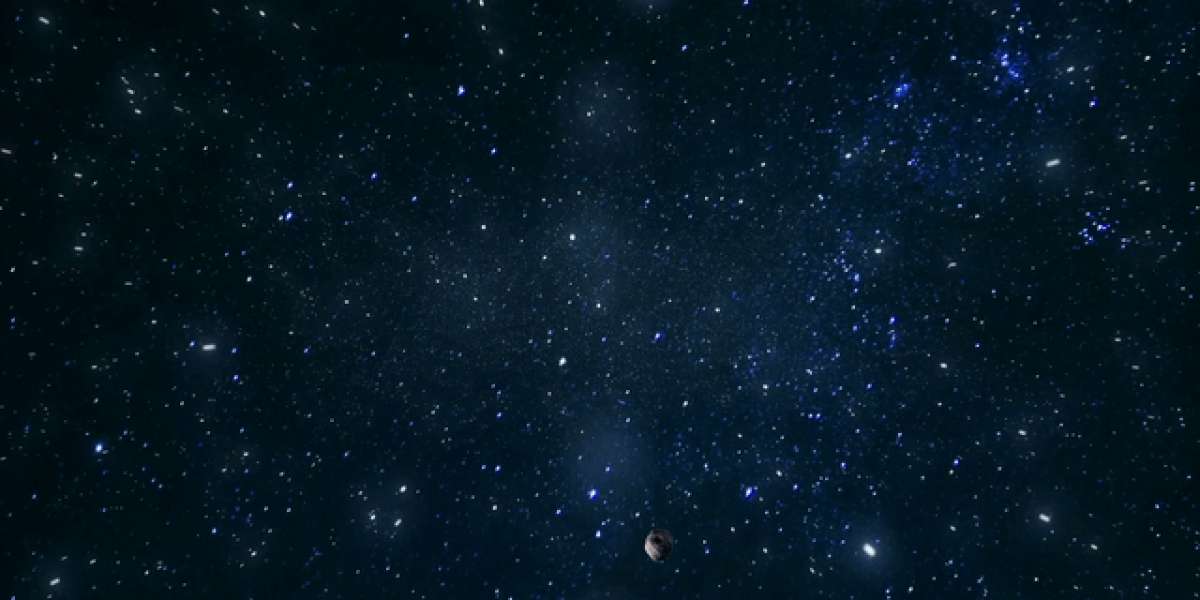 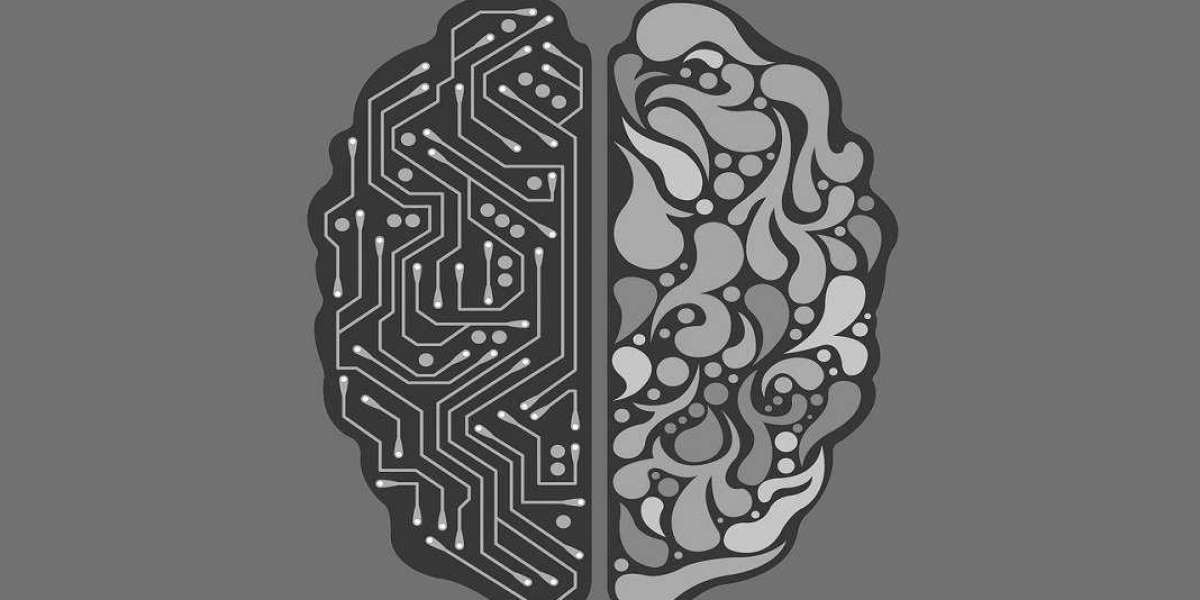