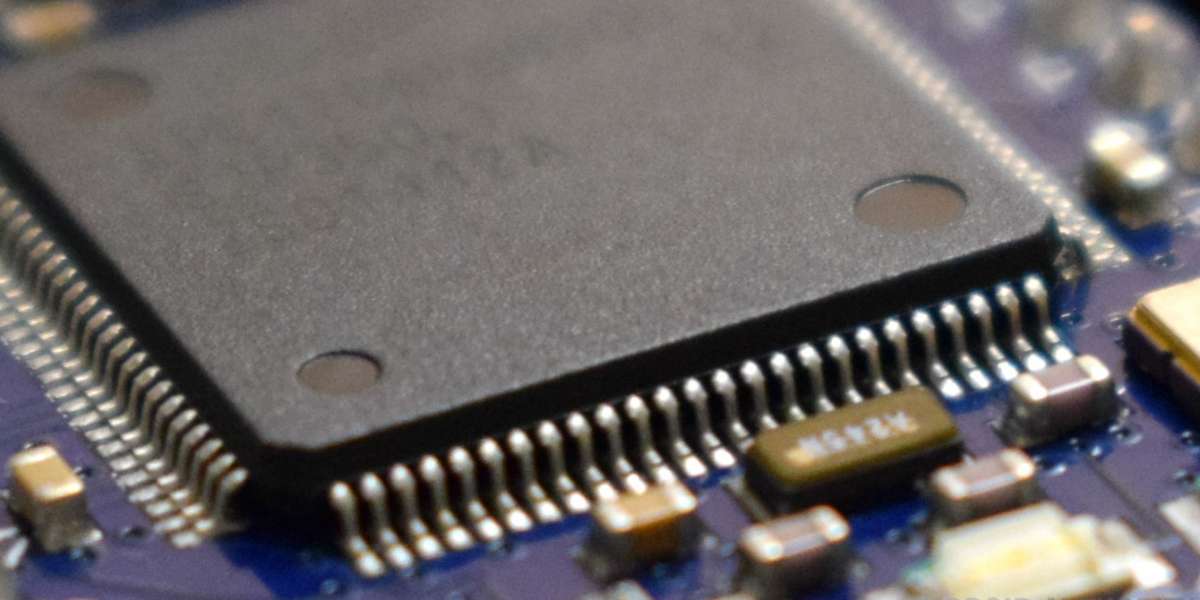 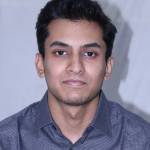 Electronic products like smartphones, computers, medical equipment and gaming hardware are empowered by semiconductors, basic materials which conduct electricity. The semiconductor industry evolved around the 1960s, this was the time when fabrication of these solids became a reality and then onwards the proliferation of this market has brought in an annual revenue from $1 billion in 1964 to $481 billion as of 2018. The industry is continuously driven by technological innovations while adhering to the famous Moore's Law. The Moore's Law states that every two years the number of transistors in an IC doubles. Likewise, growth and success in the semiconductor industry depends on minimizing the size of transistors. The emphasis of the semiconductor manufacturing companies is to make chips that are smaller & faster which also lowers the cost of production. Today, the top companies like Intel, Nvidia, Qualcomm compete by releasing patents for new products, improving the performance of their chips & fabricating chips at a new process technology node. Each one has established itself as a semiconductor giant in its own domain. Some of these industrial areas are data processing, Communications, consumer electronics, aerospace and automotive. Companies like Apple, Nvidia which make consumer electronic products such as phones, GPUs work on the design of ICs and outsource these to TSMC, one of the largest independent fabrication foundries and the first one to come up with the 5nm process technology node. For a long time, Intel has been at the forefront of manufacturing computers & printers and other data processing equipment. The company designs and fabricates chips using its own foundry and it has had some trouble keeping up with the latest process technology. In the field of communications, Samsung and Qualcomm are leading the charge towards 5G networks for smartphones. Samsung is using its 7nm technology LPP (Low Power Plus) EUV process technology to manufacture future Qualcomm Snapdragon 5G mobile chipsets. Here we have discussed some of the recent moves made by these companies.

----------------------------------------------
The company dominates the gaming industry with its high-performance graphics card, the latest RTX2080 Ti,RTX2070 are known to provide a highly immersive experience and the best performance modern GPUs have to offer. On top of that, Nvidia is focused on bringing AI and deep learning to every device and software. Deep Learning is changing how we interact with technology in our daily lives. The basic tasks of AI are training and interfacing. Data recorded for an event such as face recognition or speak recognition is used to train an AI model and then predictions are made for the accuracy of the learning model applied. Overtime, models are improved to the extent they are able to perform the interfacing task effectively. Deep learning relies on GPU acceleration for training and inference. These GPU's have been optimized for high-volume, high speed training of AI models and can also be used for server cloud-based machine learning applications which can further be accessed using services from Amazon, Google and many others. Interestingly enough NVIDIA GPU Cloud (NGC) provides access to the most popular deep learning frameworks used for developing and training neural network models, including TensorFlow, PyTorch, with all required libraries and drivers. The Nvidia DGX Station is a supercomputer built exclusively for the task of AI development. The world of computing is going through an incredible change, with deep learning and AI, computers are learning to write their own software. In 2019, Nvidia adopted the RTX architecture to expand the scope of AI to concepts like self-driving, AI robots while still putting out RTX GPU's into the market but due to the decline in gaming desktop GPU's and Soc shipments the revenue went down by 21% from 2018 down to $2.9 billion.

In the first fiscal quarter of 2020, Nvidia reported revenues of $3.08 billion and they also completed the acquisition of Mellanox technologies for $7 billion dollars. Nvidia also launched its Ampere-based A100 GPU, a dense chip with 54 billion transistors for used in next-gen AI. Recently Nvidia has shown interest in acquiring Arm which is owned by Softbank and known for its RISC (reduced instruction set computer architecture) processors. Arm doesn't fabricate its chips. Instead it licenses the designs to companies- among them Apple, Qualcomm, Broadcomm, NXP and then these companies customize the architecture to fit their own needs.  With this acquisition, Nvidia plans to build high performance CPU cores for PCs and data centre servers. At present, most PCs are based on the x86 architecture used by Intel and AMD but recently Microsoft announced that the new Windows operating system will run on ARM architecture thereby benefiting Nvidia if they somehow close the deal. There are some roadblocks to this MA such as the high cost that Nvidia must shell out to acquire Arm plus licensees like Apple, Qualcomm who are also competitors to Nvidia might affect Arm's IP business. For a while now Nvidia has asserted its dominance in the GPU industry but these GPUs are still not as cost effective as using hardware like CPUs, FPGAs, ASICs that have performance, cost and power efficiency advantages in interfacing fields such as autonomous vehicles and robotics. Arm chip designs can be found on iPhones, iPad and other Apple products. Through this MA Nvidia can now earn a piece of Mac products and at the same time increase its revenue from Arm's IP business. These reasons are compelling enough for Nvidia to complete this merger and control the CPU and GPU industry.

Intel Vs AMD
----------------------
Intel launched its 10th generation desktop CPUs alongside rival AMD's 7nm Zen 2 CPUs. When it comes to gaming laptops CPU's Intel and AMD are no doubt the current leaders. But before we take sides, let's discuss factors such as performance, pricing, etc. Obviously, pricing is the first thing that comes in almost everyone's mind before purchasing a product. AMD has offered reasonable value with the Ryzen series for a long time in comparison to Intel beginning right from the Ryzen 3 until the Ryzen 9 and that too for nearly the same benchmarks or maybe even better. AMD and Intel have both made attempts to offer more cores or threads to provide the best bang for our money, but AMD has still maintained the better price-per-thread. Intel's 10th generation benchmarks offer single-core turbo speeds up to 5Ghz, this is achieved using a new technology called Thermal Velocity Boost which offers short bursts of high performance when the processor's temperature is below 70 degree Celsius. Although SKUs are still similar to their H-series laptop CPU's, some overclocking tweaks have been made such that Turbo Boost Max 3.0 dynamically selects and boosts the fastest two cores on an individual CPU. Something to point out is you will also need to shell out money to buy a new motherboard for tuning your processor. Recently, Intel unveiled the core i9 10850K as a cheaper version to the 10900K. Both models sport the same number of cores and threads, the only difference being 10850K comes with a slightly slower clock speed. While on the subject of gaming if we consider high range models and consider integrated graphics paired with multi-core processors Intel will take the win while in the mid-range, AMD will offer the most for your dollar. One hiccup for people before purchasing a processor is that AMD offers a integrated graphics card on very few models which means that you have to separately buy a dedicated graphics card but when you compare the specs AMD, still offers more cores and threads at every price point. For professional mainstream desktops and High end content creation desktops, a typical  AMD  16-core Ryzen 9 3950X  offers far more cores and threads that Intel's most powerful Core i9-10900K. So which CPU you go with honestly depends on the budget and the application.

Intel has been relying on overclocking and has been buffing up its clock speed, but it has been banking on 14nm process technology for a long time. Intel worked with Samsung to build its 14nm chips. The company has only recently started shipping 10nm chips while some would say AMD has been working around 7nm for quite a while. It is worth mentioning that not all fabrication measurements are same, taking Intel's 10nm technology which has double the transistor density of its competitors and the 7nm process technology which is claimed to be equivalent to TSMC's 5nm technology. However, Apple has announced that they are planning a switch from Intel processors to Arm processors and build cheaper Macs with better performance. There is still a long time before this becomes a reality since most users depend on Windows and most windows supported software wouldn't work for a Apple Silicon Mac. But this doesn't mean Intel can rest easy, all the above facts stand to display that Intel has several challenges and tasks lined up to be in the game hold its position on the podium.

Samsung and Qualcomm close in on 5G
------------------------------------------------------------------
We have all heard "5G is the next generation of wireless network technology", but it isn't just faster network, but it is a means of innovation. High speed will bring easy data processing for industries. Artificial Intelligence depends on big data as learning material, 5G will be able to provide high data volume and support AI. With more and more industries pushing towards AI and exploring applications like home assistants, self-driving cars, 5G can help expand the learning base with access to more devices AI can control. Qualcomm has been working on combining 5G connectivity with AI development for the past decade. It is set to supply modems for the NextGen 5G Apple devices and has signed an agreement with Huawei for its patent licensing.

Samsung has also been exploring IoT applications by enforcing 5G and AI into automotive operating systems robots. Samsung plans to unveil its first 5G powered phone Galaxy Z Flip which is powered with Qualcomm's Snapdragon 865 Plus 5G processor. In 2020, it introduced Digital Cockpit which uses 5G to link internal and external function of the vehicle and the Ballie intelligent AI robot equipped with AI features such as voice and face recognition. Last year Samsung paved the way for a 5G revolution when they launched the Exynos 990 premium mobile processor and ultra-fast next generation 5G Exynos Modem 5123 using its 7nm EUV technology. Following that success this year they announced their latest AI mobile processor the Exynos 980 which comes with an integrated 5G modem. For a while now Samsung has been working on its 5nm process technology which delayed the launch of Qualcomm's 5G mobile chip series, they also have a contract with Qualcomm to produce it's 5nm X60 Modem. The next year is going to be crucial in that Qualcomm might lean on either TSMC or Samsung to produce their next-gen line of 5G products. 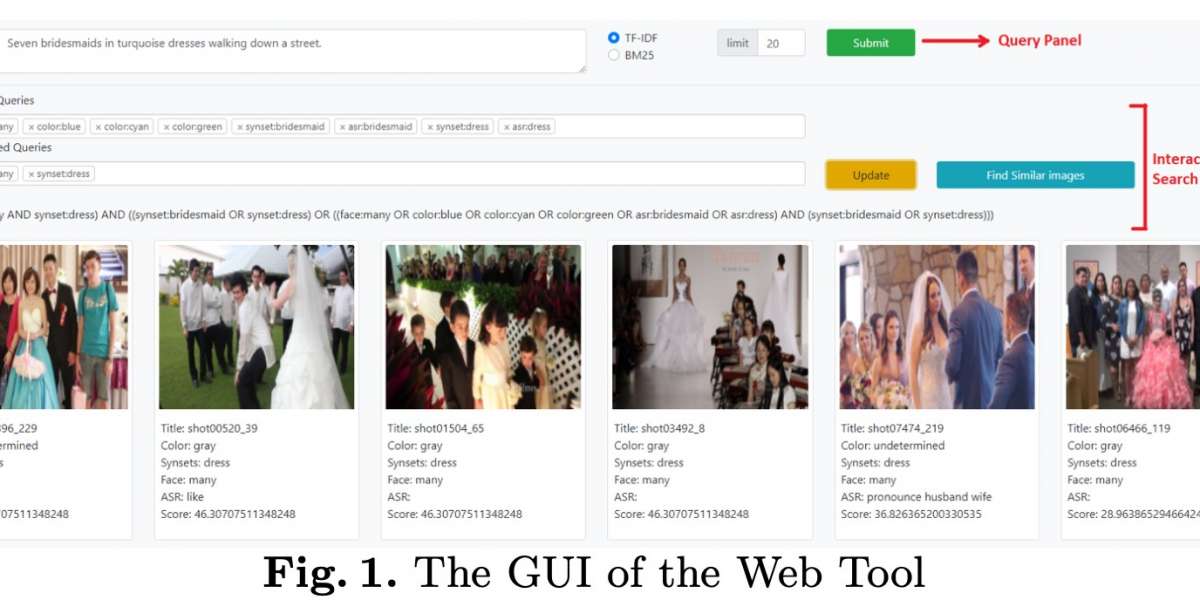 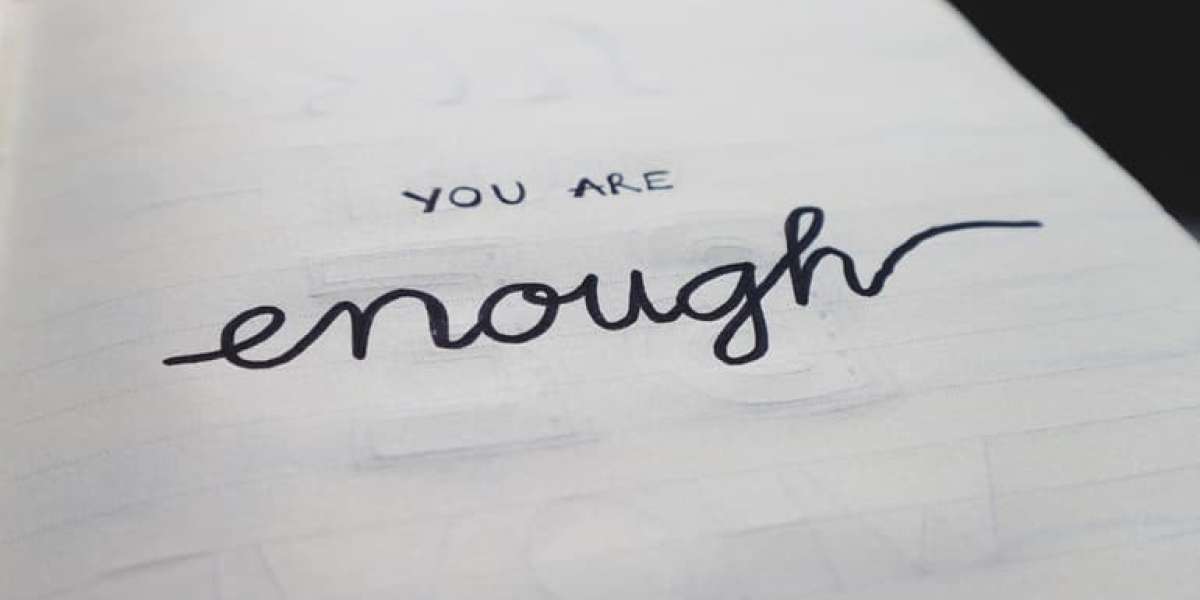 THE POWER OF SELF-REFLECTION