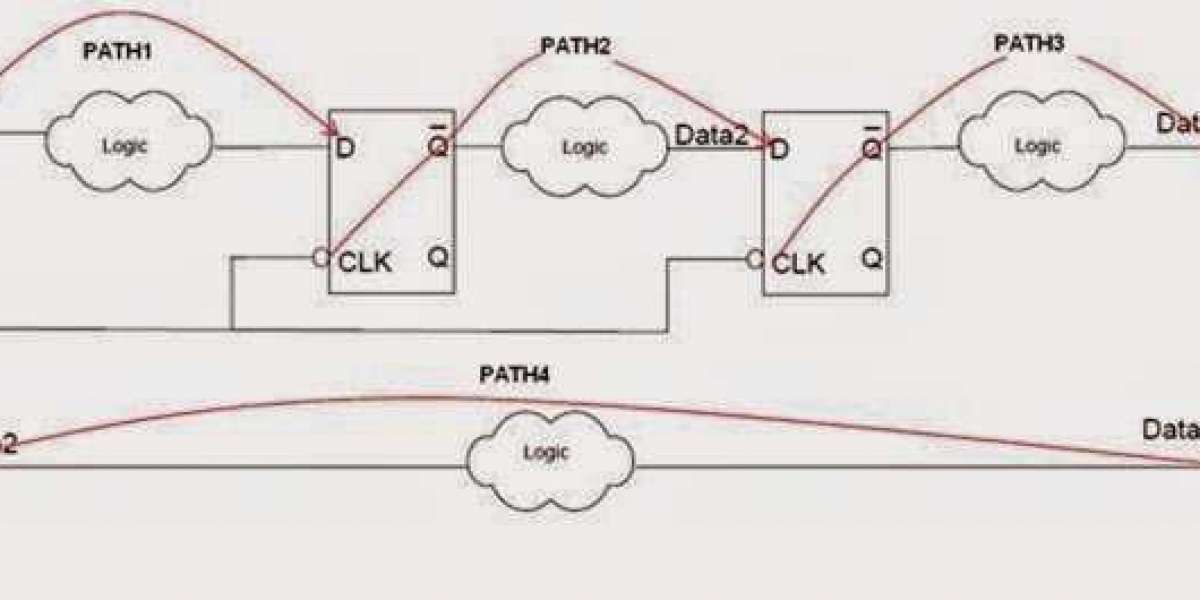 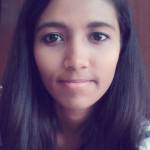 Setup time violations and hold time violations are important factors that need to be checked when designing a chip. Millions of dollars are wasted if any bugs slip through to the silicon. Hence, it is of utmost importance to employ the correct method to fix these issues before the chip fab

HOW TO FIX TIMING PROBLEMS

The input setup time reduces the logic time available and impacts the long-path. The long-paths in the design must be discovered at RTL design and care must be taken to prevent possible long-paths after place and route. The condition to be satisfied to avoid long-path is:

The input hold time impacts race alone. The longer the hold time, the more Logic delay (Ld) + tC2Q must be in the path. The most important timing problem to fix is the races. Race fails at all frequencies and if a part of the design is dead then it cannot be used for debugging or evaluation and races also result in silicon change. The condition to be satisfied to avoid a race is:

There are certain methods that can be employed to remedy the timing violations in the digital circuit. These methods are explained below:

The above image is an AND-OR-Invert (AOI) logic 2-level complex gate. The advantage of using a complex cell is that it is much faster than two cells and there is no extra wire having a huge amount of capacitance on it, unlike the two-cell model. So, the use of a complex cell removes the additional capacitance that would have to be driven in place of a common two-cell model thereby reducing the propagation delay. The complex cells are faster as they are only one gate and removes the metal capacitance associated with multiple gates.

Switch out gates with a bigger sized gate such as using a 2x gate in place of a 1x. it is beneficial as a bigger size gate has less delay. As the cell size increases, the delay associated with the cell decreases due to the constant factor of the cell in the delay equation is inversely proportional to the size of the cell. Consider the following circuit If the gates G1 and G2 are driving the load, then G2 can be made faster by increasing the size of the gate from 1x to a 2x Nand gate. As the size of the gate is twice as big, the factor becomes half of the size and the external capacitance is driven faster while the constant remains constant. But, the input capacitance gets twice as big, and G1 slows down. As the size of the gate increases, the amount of drive strength of the previous gate also increases proportionately and slows down. Replacing a gate by a bigger gate as to be done after careful consideration as the circuit can be slowed down by putting in a bigger gate. Hence, sometimes changing the gates, works and sometimes it does not.

The levels of logic in a circuit can be reduced by rearranging and grouping the terms in the logic expression. Consider a simple operation of adding 4 inputs: A1 + B1 + C1 + D1. The synthesizer first creates an adder to add A1 and B1, then it creates another adder and adds the sum of A1 + B1 to C1. Next, the output of the second adder is given to a third adder along with input D1 to produce the output. This results in 3 levels of delay in adders which is not optimal. To remove this delay, parenthesis can be used to reduce the number of logic levels. So, the above example is grouped as (A1 + B1) + (C1 + D1). Operations in parenthesis happen first and then the operations on the outside. The synthesizer first works on (A1 + B1) and (C1 + D1) parallelly and then adds the output of each block. Two additions are computed simultaneously rather than one at a time as in the previous expression. This reduces 3 levels of adder delay to 2 levels of adder delay.

Consider a logic expression M N + P Q that is used in 10 places in the design. A problem arises as the synthesizer builds this logic every single time it is called, and it puts a lot of load on the input M, N, P, and Q.

To avoid this crisis, it is best to assign the expression to a local variable. For the above example, let result = (M N + P Q). This results in faster execution as whenever the result is used in the design a single value is used rather than building the gates for the expression. Using intermediate variables results in fewer gates, meaning shorter wires which result in a faster chip.

Entering a harder time constraint makes the synthesizer work harder to meet the timing requirements. To start off, restrict the kinds of cells the tool can use to only those cells that are fast and then assigning the tool to use bigger and more powerful gates to make the design better. This results in incremental improvement. Reduced cycle time is used to make the synthesizer increment its optimization efforts by putting faster cells in the design. The capacitance is not known accurately, and the metal is taken as a distribution around an average estimate. So, the synthesizer accounts for the variances in metal delay and prevents having surprise long-paths at the end of the design. The reduced cycle time provides some padding when test and debug signals are added to the design. The reduced cycle time also handles flip-flop changes for the test.

The synthesizer optimizes the design by combining multiple components into one but, the synthesizer cannot combine components from different hierarchies. Hence, it is important to organize and prioritize the hierarchies of the modules in the design. It is not possible to combine the elements into one block across hierarchies. Optimizing the hierarchies is especially useful in big and complex design as synthesizing these designs is extremely slow and the memory eventually runs out and fills up the disk.

External factors also play an important role in helping fix timing problems. Thermal problems affect the CMOS circuits in various forms such as Electromigration, joule heating, and electron tunneling. As the CMOS heats up, the speed of the CMOS goes down, and hence the signal propagation time in a circuit is directly proportional to the temperature. High temperatures are required to fix long-paths while low temperatures are necessary to find and fix a race condition.

Another external factor used to fix long-path and races in a design is the operating voltage. The circuit operates faster at higher voltages although power dissipation is higher when using higher voltages. Operating voltage and signal propagation time in a circuit is inversely proportional to each other.

Retiming a circuit is important in fixing the timing violations by dividing the chunks of combinational logic and performing each chunk of logic concurrently. Without retiming, the chunks of combinational logic work independently of one another. Retiming is a generalization of pipelining and is done by moving around the existing delays in the circuit. Retiming a circuit does not change the number of delays in a cycle. The main applications of retiming are:

The last solution to fixing timing problems if the above methods do not help meet the timing requirements is to change the design.

Pipelining is the most effective way to improve the speed of the circuit. Pipelining involves breaking down the logic into smaller sections and placing flip-flops in between these logic sections. Since the logic delay on the path between the two flip-flops is reduced, there is less logic per clock cycle resulting in higher clock frequency. Consider an example where A2+B2+C2*D2 is the logic to be designed. The operations to be done involves addition(A2+B2), addition again (A2+B2)+C2, and finally multiplication A2+B2+C2*D2. Assuming each operation takes 20ns to complete. Before pipelining the total time taken to compute the output is 200*60=12000ns. After pipelining, the time taken is significantly reduced to 4040ns. The steps to pipeline a logic are:

Performance = 1/Cycle time(CT) . With an increase in every stage of pipelining, the performance also increases.

The advantages of pipelining are:

The disadvantages of pipelining are:

The flagged pipeline model is very efficient in speeding up the design while removing the timing problems.

The blocks inside a chip do not work on the same clock frequency and when switching logic between clock domains, we need to ensure that the signals are synchronized with the clock of the new block. Flags are used to achieve the synchronization of these logic blocks. Flags control the movement of data and indicate whether a data is taken or not. Flags indicate whether a block is ready to receive or accept the data and indicates whether the data on the bus is valid or not. Pipelining changes in one block can ripple to other blocks and debug becomes difficult as there is no way to know when the output data is valid. Flags avoid cycle count changes when one block has a pipeline length change. Change in the clock cycle will impact the other modules in the design and flags are used to isolate the changes to one part of the design.

Flags are added to block interfaces to allow for timing changes without impacting the other modules in the design. Flags enable block reuse and indicate when data is present in a block. Design change problems in the latter half the design can be avoided using flags and also prevent cycle count changes from propagating through the chip as timing problems are resolved. Flags play a major role in simplifying debug.

Some rules are adopted to ensure the smooth flow of the design such as:

Easier to do STA:

Fixing the timing problems after performing Static Timing Analysis is of utmost importance. The above-mentioned methods can be employed to ensure there are no timing violations in the design and make sure the circuit operates correctly. If these critical issues are not addressed and fixed, then it leads to flaws in the design which in turn results in huge losses for chip-making companies. 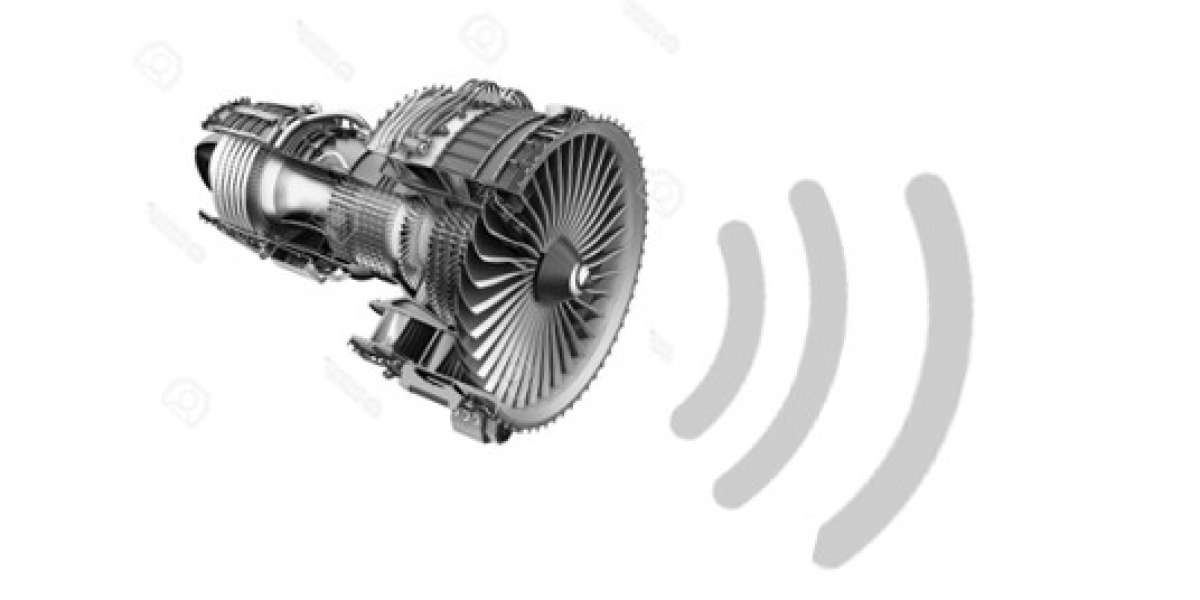 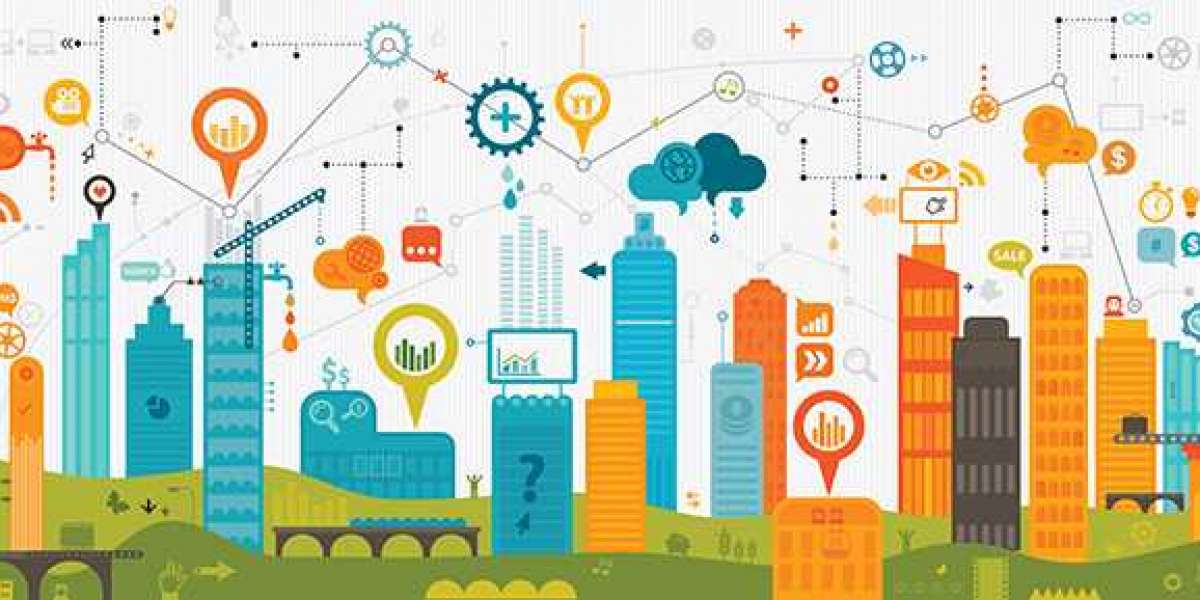 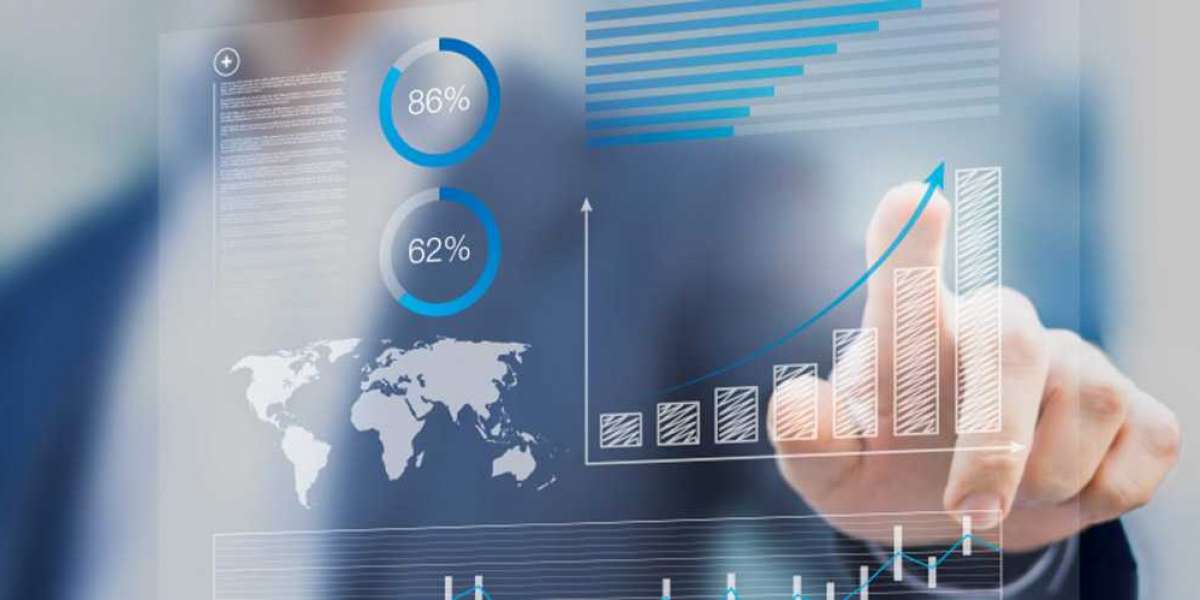